How to add a timer on Google Forms? 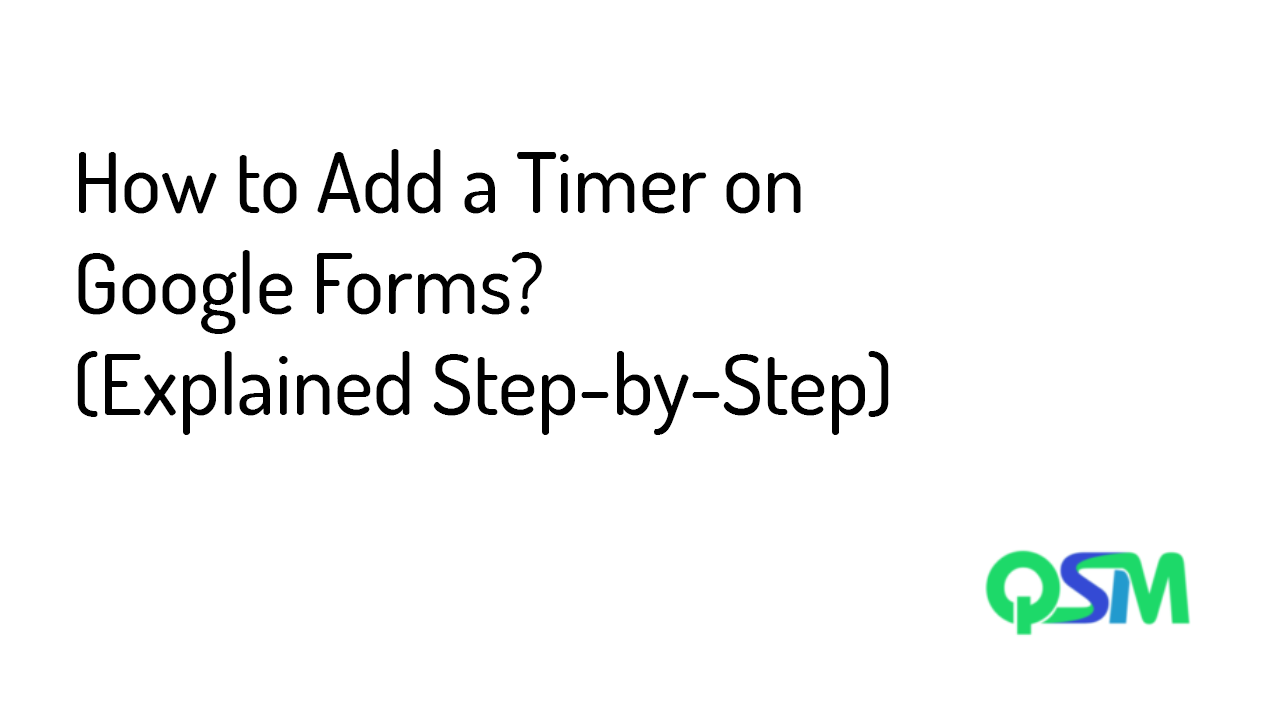 Want to know how to add a timer on Google Forms? With Google forms, we can only create a form but to add the timer function you need the help of the Extended Forms addon.

However, For tests, quizzes and exams, Forms does not have a native method for setting a timer. You can set a timer for quizzes in Google Forms with the help of an Addon.

In this post, I’ll help you to create an Online Exam with the timer function that can be clubbed easily with Google Forms. Here we are going to make use of the Extended Forms Addon.

Extended Forms is the best alternative to the already existing Timer Addons like Form Timer and Quilgo. Extended Forms has an easy-to-use interface and offers a countdown timer with a 1-click integration.

Extended Forms is the best one-stop solution for creating a timed test on google forms, you can create any type of form like Employee Feedback, Assessments, Event Planning, Surveys, Quizzes, Student Feedback forms, Parents Feedback Forms, Questionnaires, Polls, and much much more…

With Extended Forms, you turn your ordinary google form into an exciting online test and collect valuable data from the responders.

Also Read, How to Create a Survey in WordPress?

The Extended Forms Settings Box Appears on the Bottom Right of the Browser.

Don’t forget to hit the Save Button to save the made changes.

In the current Extended Form shown above, there are some icons that have the following use:

You can send an invitation to those who will give the test/take the survey.

Clicking on it will automatically copy the form link and you can send it to any of the wilful responders or have it as a hyperlink or use it as a button.

It allows you to Export and Downloads your form and its responses in a .CSV format. This feature is not for Free use as of now, to use this feature you need to be on a Subscription Plan.

It allows you to sync Google Classroom and its services with the Extended Forms.

Clicking on it will open up the Google Form for which you have configured the Extended Form functions on a new tab.

It Opens up the Form Settings tab with various form settings as seen previously.

Display a custom welcome message or instructions to the form respondents. This is a pro feature.

Send a special invitation message to the people to whom you are inviting to take the test. This is a pro feature.

With this function, you can Transfer the Extended Form Ownership from you to any other person who has access to Extended Forms and has installed the addon, so they can share their Extended Form Token.

You can find your Token in Extended Forms > Dashboard > Settings > Token.

Below is the final Output where we add a timer on Google Forms and create an Employee Feedback Form using the Extended Forms Addon:

This image shows the Extended Forms in action with a Clock Timer at the center of the form nav bar notifying the time left for completing the form There’s a timer even on the Title Text of the active browser tab.

This image shows what happens after submitting the form. The responder is acknowledged with a Thank You message denoting the response has been recorded.

If you’ve enabled the “Auto-Submit after the timer ends” option while configuring the Extendedforms Addon, the form will get auto-submit as soon as the timer ends.

Extended Forms Dashboard provides you with a quick overview where you can see the last Recorded Responses from the Form Responders with their emails, the time taken to complete the test/form, score earned if any.

So, this is how you add a timer for google forms and create Online Exams, tests, and feedback forms. So, do download the Extended Forms Addon and create exciting google forms/online exams and share your experience in the comment box below.

How to create a Fitness quiz in WordPress in 3 steps! 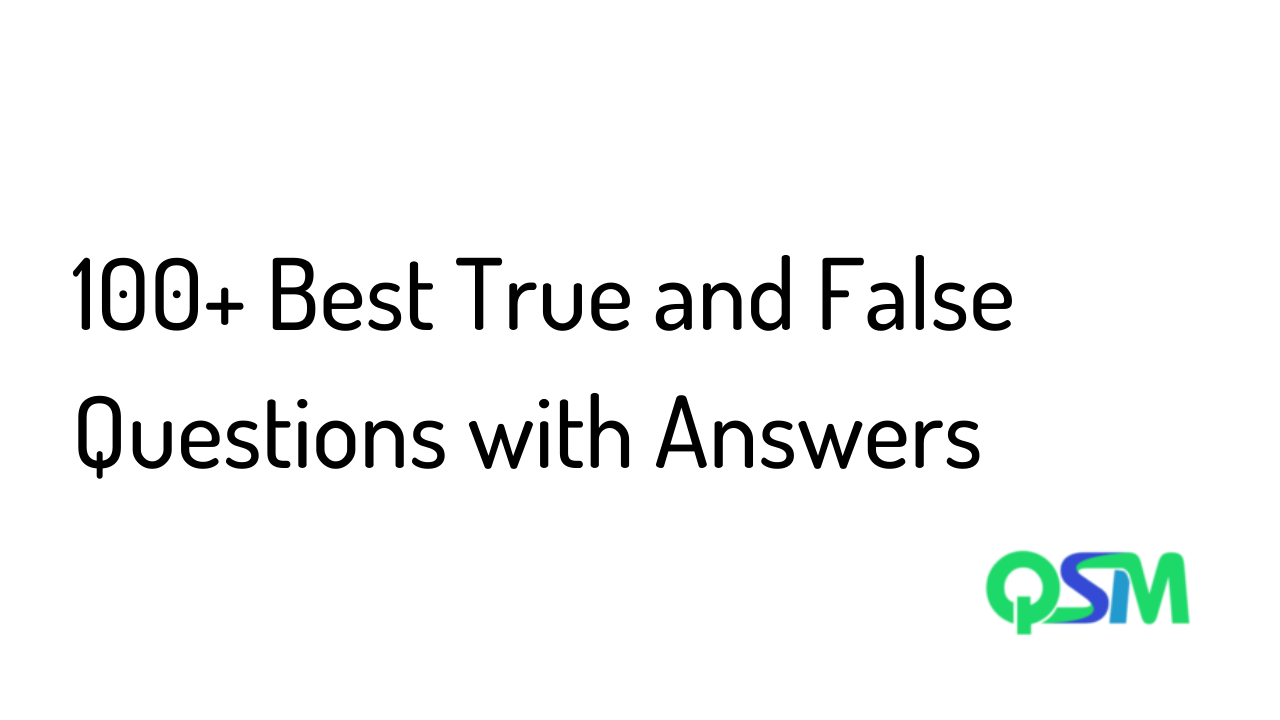 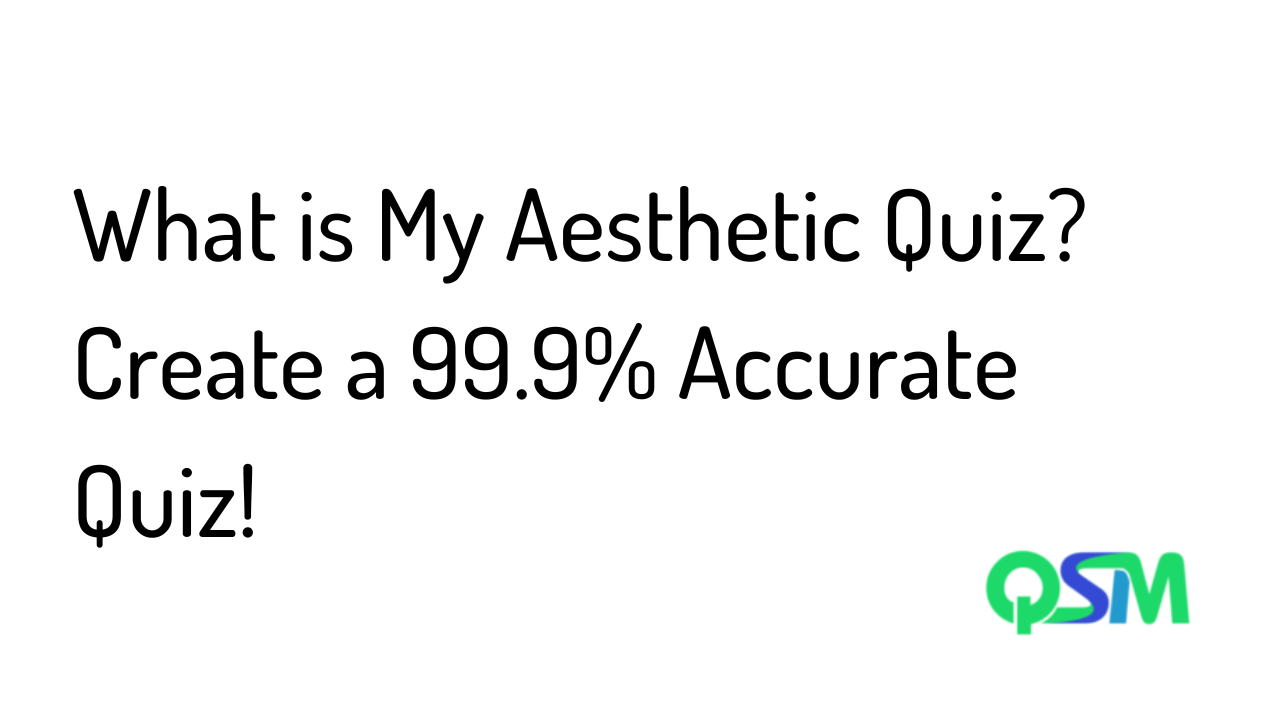 What is My Aesthetic Quiz? Create a... 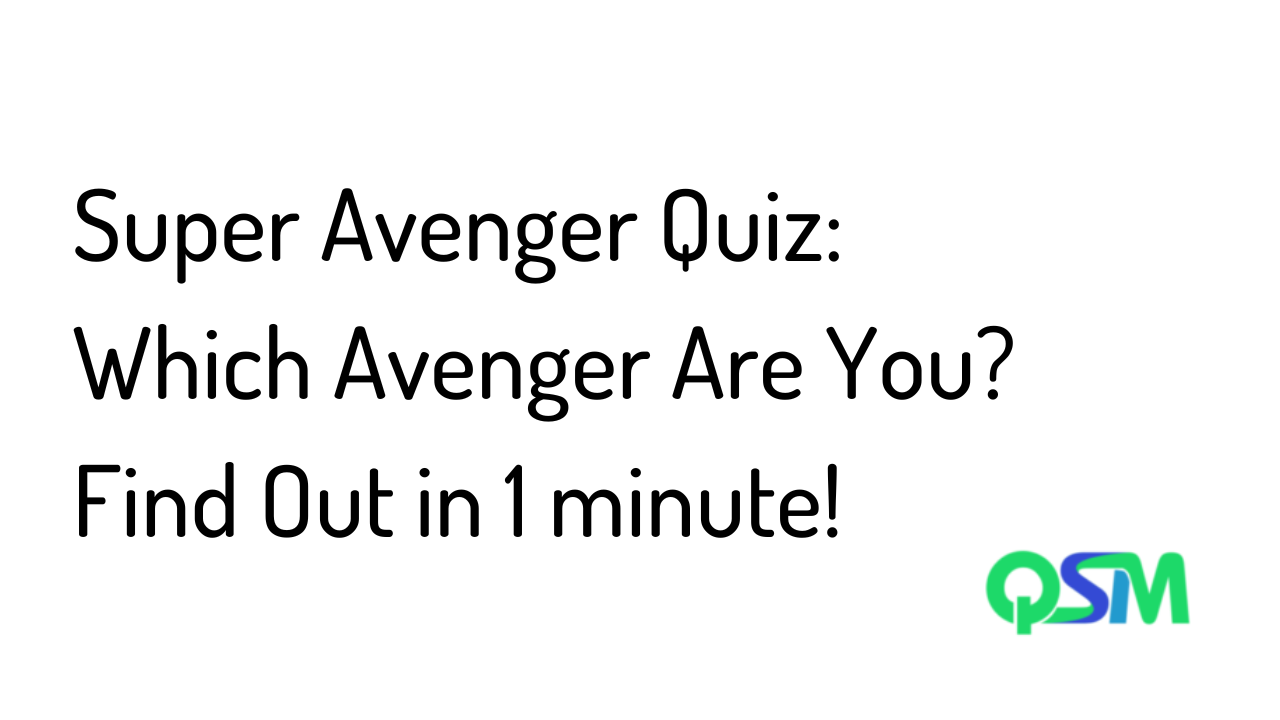 Super Avenger Quiz: Which Avenger Are You?...