Some science trivia questions are:

Some animal trivia questions are:

Some fitness trivia questions are:

Some sports trivia questions are:

What is a hard trivia question?

Some hard trivia questions are:
1) Tennis was first presented as an Olympic sport in what year? (Ans. 1896)
2) What is the average distance between the moon and the earth in miles? (Ans. 238,000)
3) What is the name of the anthemic dance in The Rocky Horror Picture Show at the beginning? (Ans. The Time Warp)
4) How many times can a hummingbird flap its wings per second? (Ans. 80 times)
5) In English, what does the Latin word Tempus mean? (Ans. Time)

What are the best general knowledge questions?

It has features that help you customize your quizzes with detail and with the utmost ease! And the silver lining is that you can work with the QSM plugin even if you don’t know the a-b-c of coding.

Check out how to create a geography trivia quiz and a food trivia quiz!

To get the most out of the quiz and survey master plugin, upgrade to the Pro Bundle of Add-ons! The Pro bundle, unlike the others, includes over 30 add-ons, including Zapier integration, email marketing optimization, and Google Sheets integration.

After purchasing the Pro Bundle of add-ons, you’ll be able to use the following features and more on your WordPress website:

How to Create a Perfect WordPress Quiz that Drives Sales? (9 minutes read) 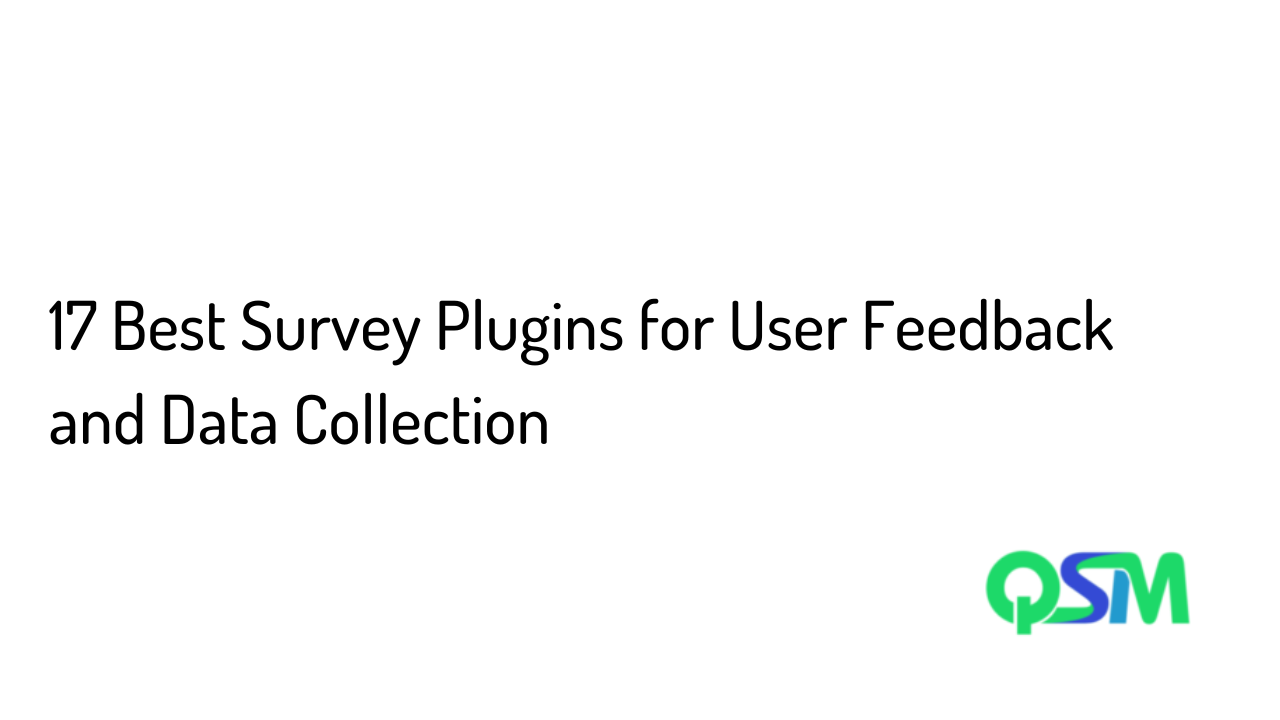 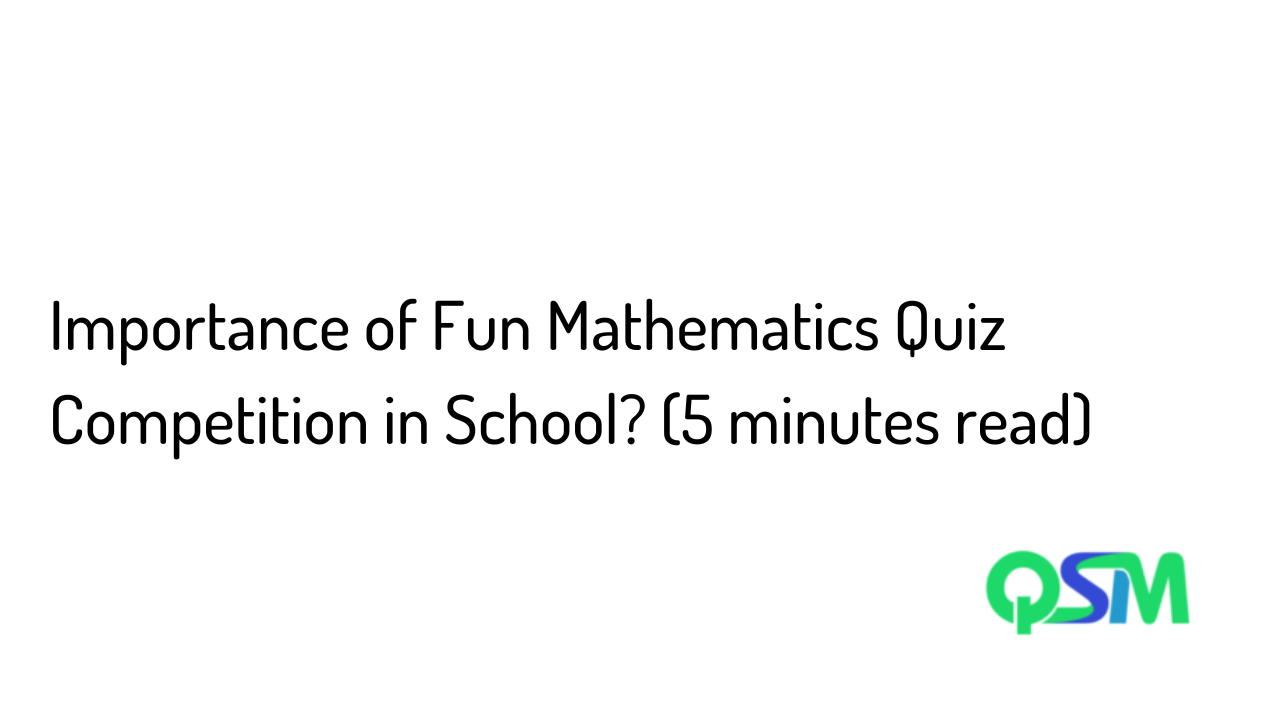 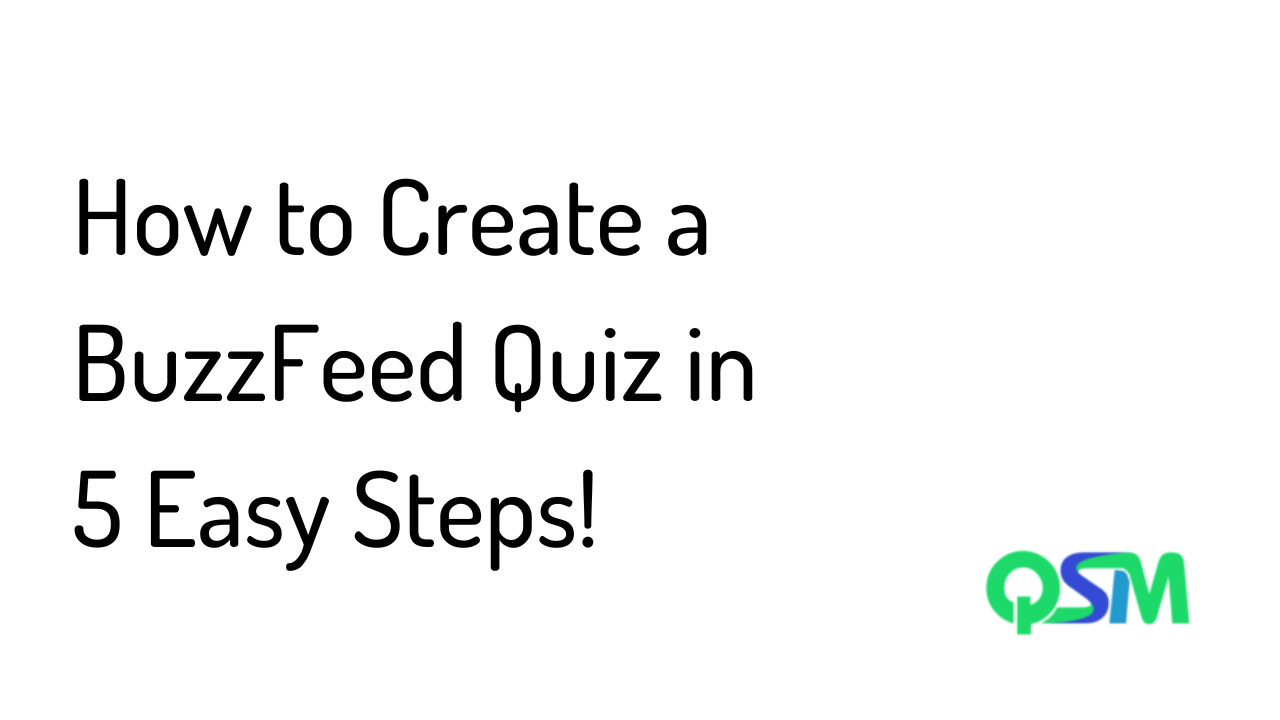